While Disney Cruise Line celebrates the official christening of its newest ship, the ultra-luxurious Disney Wish, all week long, Norwegian Cruise Line officials have found themselves dealing with a significantly less enjoyable set of circumstances. 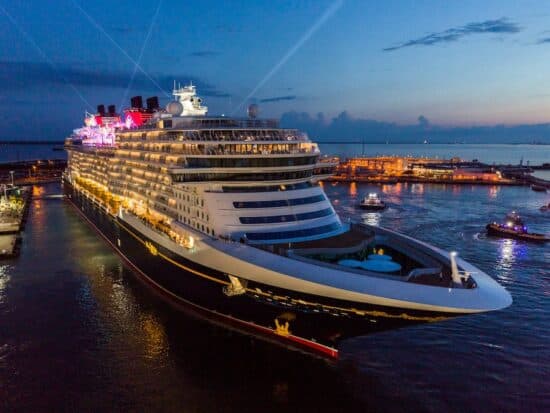 On June 25, 2022, while transiting to Hudson Glacier in Alaska, the Norwegian Sun collided with an iceberg. Thankfully, as KING 5 news reported, the iceberg was small:

…[the Sun] “made contact” with an iceberg known as a growler – an iceberg less than 6.6 feet across with just a few feet that shows above water. 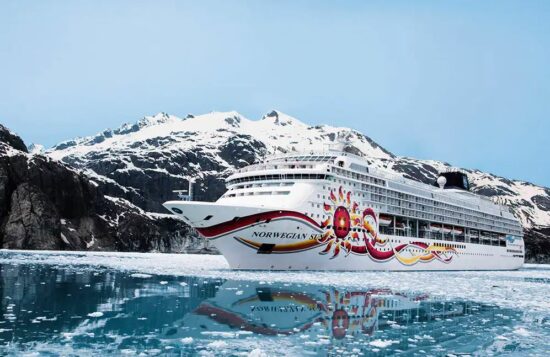 To put it in perspective, a detailed description of the iceberg that infamously sank the Titanic on April 14, 1912 reads:

…[the iceberg that resulted in the sinking, which killed at least 1,517 people] was estimated to be 400 feet in length and 100 feet above the ocean surface, giving it 1.5m tonnes [metric tons] in estimated size. The iceberg, however, had been melting into the water for months prior to the incident.

Related: Three Americans Have Mysteriously Died While Vacationing In the Bahamas

Nonetheless, the iceberg that the Sun recently made contact with did significant enough damage that multiple cruises on the vessel have been canceled while repairs are performed.

Cruise Hive notes that a third sailing has been canceled since the incident and that Norwegian is “taking precautionary measures” even though “the vessel sustained only minor damage, and the hull had not been breached.”

A promotional video about the Norwegian Sun’s Alaskan sailings can be viewed below:

Despite the fact that no injuries were reported following the iceberg collision, passengers were apparently shaken, according to one article in which a passenger shared they heard a sound like “a door being slammed” and then felt “the whole ship shake.”

An Update on Disney Cruise Line Although 2021 cruises looked quite different with pandemic protocols still in place, Disney’s huge return to sailing is going well in 2022. The fleet’s first Triton Class cruise ship, the Disney Wish, will take her maiden voyage this month. 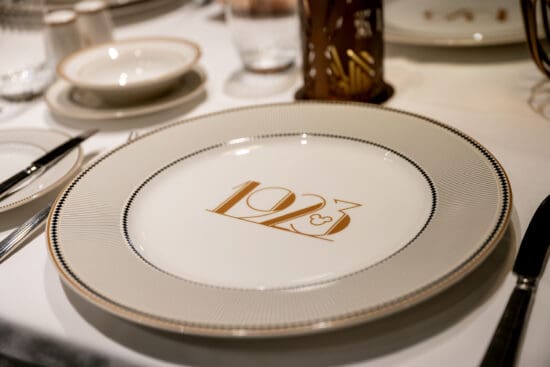 The Wish is the fifth ship in the DCL fleet, joining the Disney Dream, the Disney Fantasy, the Disney Magic, and the Disney Wonder. She will be based in Port Canaveral and will traverse the Caribbean, including making stops in Nassau, Bahamas and at Disney’s private island Castaway Cay.

What do you think about the Norwegian Sun’s recent incident?

Is One of many World’s Largest Cruise Ships in Jeopardy of...