A 24-year-old male crew member went overboard from MSC Cruises’ MSC Splendida in the early morning hours of Wednesday, September 14, 2022. The ship immediately responded to the emergency and the crew member was rescued shortly afterward, without serious injuries.

A dancer from MSC Splendida’s entertainment staff reportedly went intentionally overboard from the Fantasia-class cruise ship after a strong argument with his partner and in view of witnesses.

At the time, the ship was cruising off the west coast of Calabria, the southernmost region of Italy’s mainland.

The overboard alert was issued at approximately 4 am, and emergency teams onboard immediately went into action to stop the ship and deploy one of the ship’s lifeboats for search and rescue. Witnesses reported hearing calls for help from the water.

Within about 40 minutes, the Brazilian-born crew member was successfully recovered, and the lifeboat returned safely to the ship.

Officials from the Port Authority of Taranto – the ship’s next port of call following the alert – investigated the incident, reviewing camera footage and questioning witnesses. He was not reported to have any serious injuries, but likely received a medical checkup upon his recovery from the water.

The crew member was disembarked and began the journey to return to his home country.

MSC Splendida is currently sailing Mediterranean itineraries, offering guests the opportunity to explore a variety of popular ports. Depending on the sailing date, the ship may visit Rome, Genoa, Marseilles, Sicily, or other popular destinations in Italy and France.

The 137,936-gross-ton vessel entered service with MSC Cruises in 2009, and can welcome up to 3,900 guests on each sailing. Onboard, 1,300 crew members provide the outstanding service the cruise line is known for.

Entertainment options aboard MSC Splendida include world-class shows featuring singers and dancers at The Strand Theater, live music in different bars and lounges, and other games and activities.

No information has been released about what roles the crew member who went overboard filled, other than he was a dancer.

It is not clear whether the crew member voluntarily terminated his employment, or if he was fired as a result of his reckless actions or violating the cruise line’s code of conduct.

It is also unknown whether anyone else was either fired or is facing disciplinary action related to this incident. It is possible that others may be involved, especially if the reported argument was severe or involved physical violence.

While this crew member survived the incident, the cruise line may still be offering counseling services and other onboard support to other crew members impacted by the dramatic event.

While this incident did not have a tragic ending, most cruise ship overboard alerts do not end so well.

In early August, for example, an unsuccessful search was held for a female crew member overboard from Holland America Line’s MS Koningsdam near Juneau, Alaska.

Because overboard incidents often occur when a ship is in motion, it can take some time for a cruise ship to turn back to the point where a crew member or passenger may be believed to have gone overboard.

Local water conditions, weather, and currents can quickly make it all but impossible to locate an individual, particularly if the incident happens at night and if the person involved may be injured or unconscious and unable or unwilling to call out. 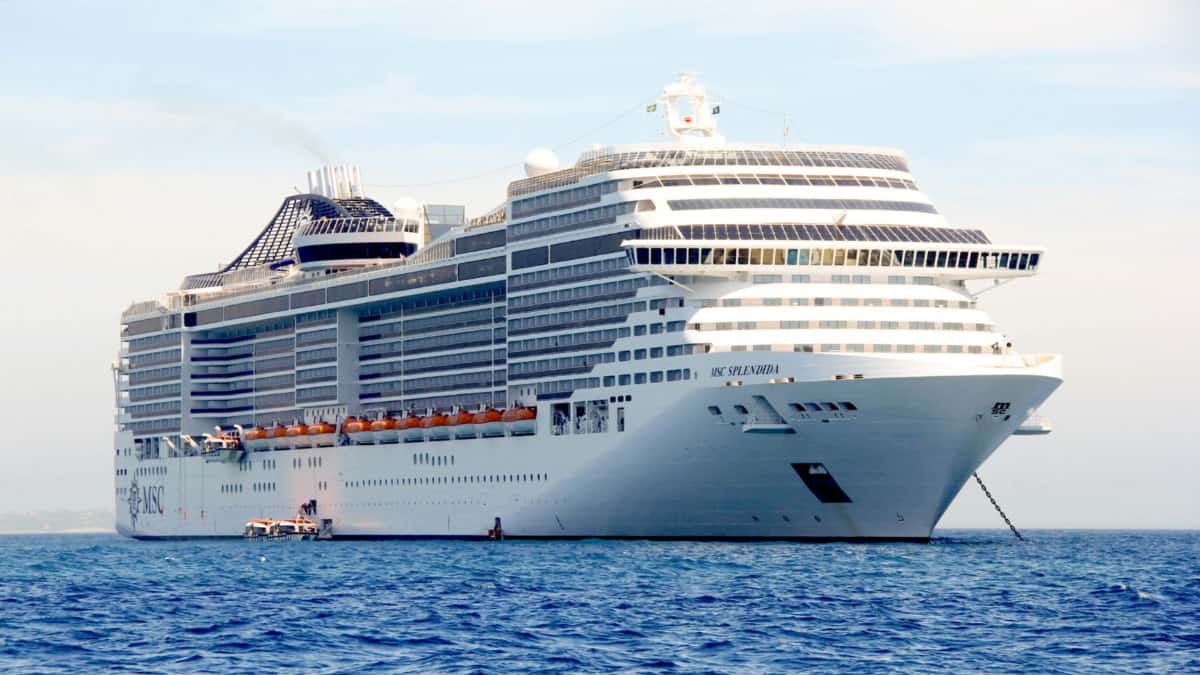 Police service lacks sources to satisfy the wants of the group...