As Christopher Cross so elegantly croons in his 1979 ballad “Sailing,” it’s not far down to paradise — and that goes for anyone looking to book a cruise out of Galveston. Although there’s no shortage of fun to be found on land, hopping aboard a ship and whisking yourself away to sunny beaches will certainly help you find tranquility.

Along with all the amenities typically found onboard, cruises from Galveston make stops in the Bahamas, Mexico, Jamaica, and more gorgeous locations. All the big cruise players set sail here, too: RoyalCaribbean, Carnival other Disney, to name a few. For those having trouble deciding which ship to take, we’ve narrowed down the best cruises out of Galveston. Whether you’re looking for something family-friendly, a romantic getaway, or a besties trip abroad, this list will help you tick all the boxes. Just remember to pack plenty of SPF before setting sail.

Cruises out of Galveston

Harmony of the Seas 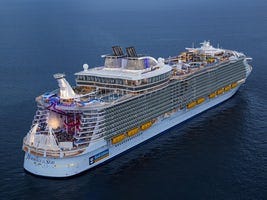 What to know: Royal Caribbean International offers several “of the Seas” cruises out of Galveston, but its Harmony of the Seas gets the highest rating (4.5/5). On one of Royal Caribbean’s largest ships, you’ll likely forget you’re on the water while enjoying a seemingly endless amount of entertainment, activity, dining, and relaxation options. The size makes it less likely for you to feel the waves, which is a big plus for anyone worried about seasickness. That said, with a maximum occupancy of nearly 7,000 passengers, Harmony can feel quite overcrowded — the most common complaint found in customer reviews.

Prices for Harmony of the Seas currently start at $273 per person, making it a nice mid-range choice. For something a little cheaper (and with a capacity of only about 2,000 passengers), Royal Caribbean’s Grandeur of the Seas (4/5 rating) also departs Galveston with prices currently starting at $131 per person. 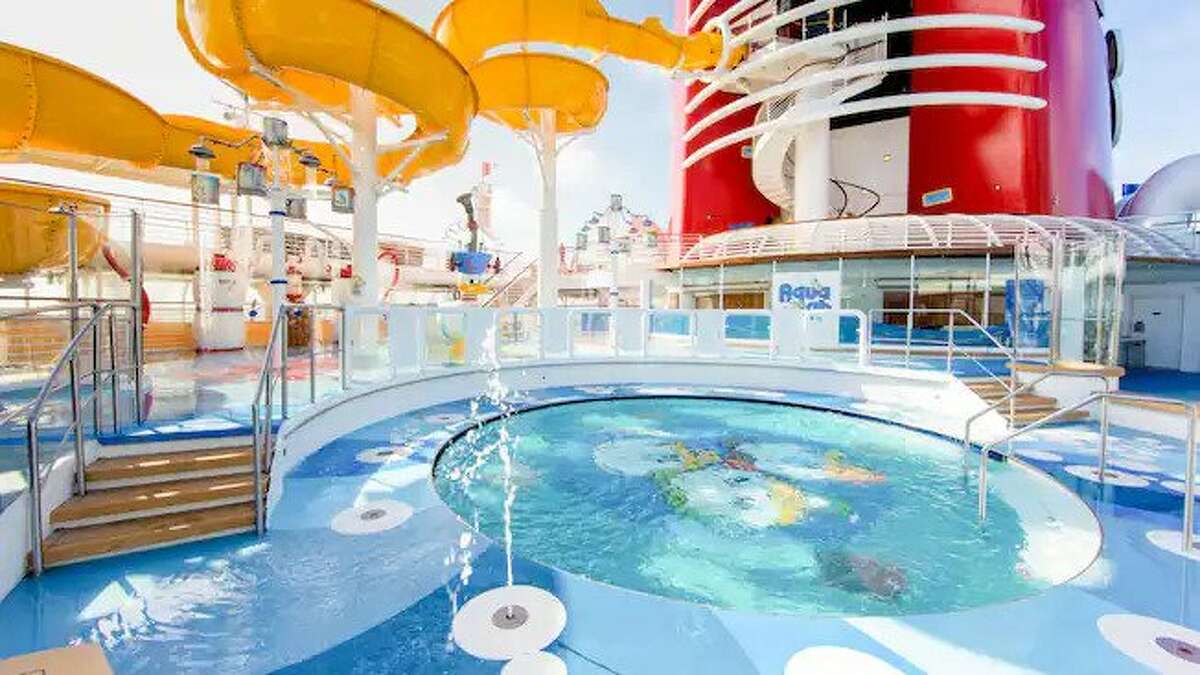 What to know: Disney Magic is the only Disney cruise out of Galveston, but it’s one of its top-ranked ships. You might assume a Disney Cruise is for families, but it caters to Disney adults just as well. In fact, the adults-only pool is bigger than the one for families. Don’t worry, though, as there’s plenty of fun for the kids, with youth clubs for every age, monitored by trained counselors. Everyone will also be able to partake in “Broadway-caliber” musicals, regal dining at Rapunzel’s Royal Table, the only Disney ship with a Marvel Day at Sea theme.

According to US & World News Report, 70 percent of the cabins on Disney Magic include ocean views or verandas. However, it’s one of the more expensive cruises out of Galveston, with current prices starting at $461 per person. The max capacity for passengers is just under 2,000, so it might be one of the least crowded ways to immerse yourself in a Disney experience. 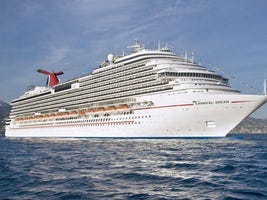 What to know: Carnival currently runs three ships out of Galveston: Carnival Dream, Carnival Vista and Carnival Breeze. A fourth, Carnival Jubilee, launches in 2023. Dream ranks the highest of the three ships (4.5/5), not only due to the abundance of entertainment and activities, but its ample areas of oasis. The Lanai Promenade is a wraparound exterior walkway that offers enough seating to never feel overcrowded while you kick back. You’ll also find “hidden decks” that offer serene ocean views.

The only downside for Carnival Dream currently listed on Cruise Critic is its lack of a sports bar, so you’ll have to make do with catching the games at the casino bar if that’s a priority on your vacation. Pricing starts at $289 per person, with Carnival Breeze and Carnival Vista going for roughly the same rates. 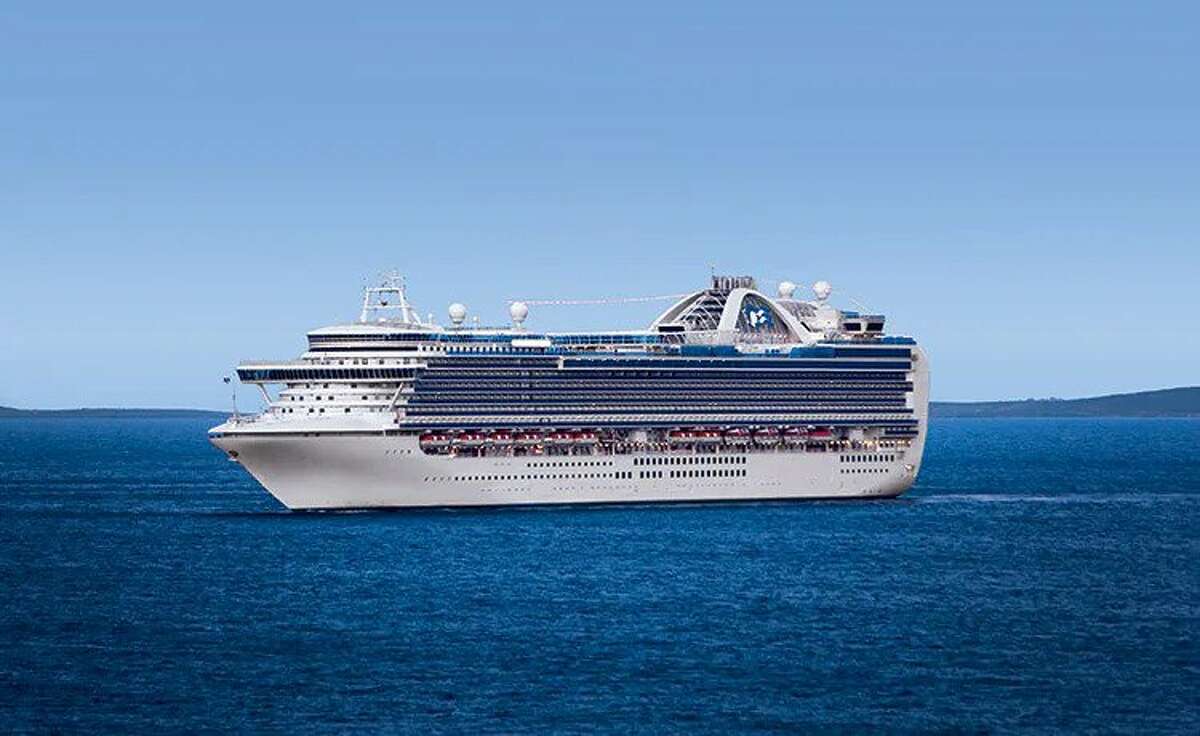 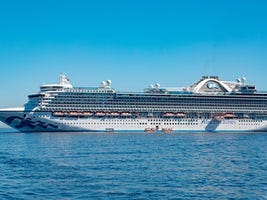 What to know: the RubyPrincess is the only Princess ship out of Galveston. Despite its royal moniker, this cruise has a reputation for being laid-back — perhaps a little too laid-back, with reviews often mentioning outdated decor and an appearance that hasn’t been updated much since it launched in 2008.

If you can look past decor, there are tons of activities and entertainment without the same hustle and bustle you’ll find on more grandiose ships. Cruise Critic gives high praise to Ruby’s staff. For example, “Waiters remembered those that were trying to avoid carbs and asked if bread was wanted instead of just bringing it out.” Prices start at $351 on Cruise Critic, and $438 on the Princess Cruises website. 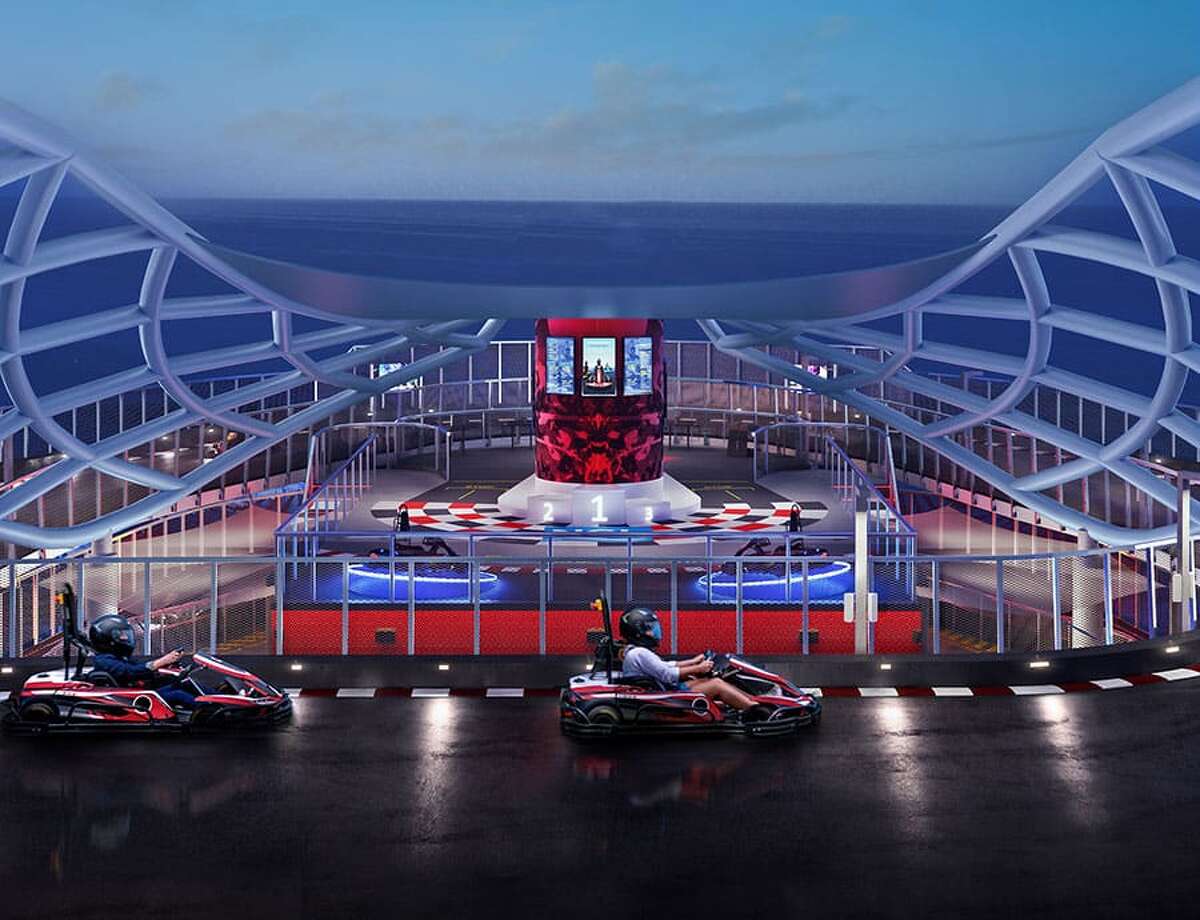 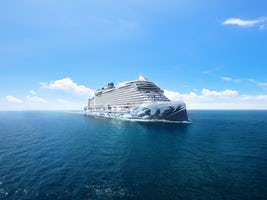 What to know: Norwegian debuts a brand new ship, the Norwegian Prima, out of Galveston in fall 2022. Of course, there are no customer ratings for it just yet, but it already sounds promising. The ship is smaller than others, but still comfortably fits more than 3,000 passengers. The Prima has Norwegian’s unique “ship-within-a-ship” area the line is known for, called the Haven. This time, though, the cabins and sundecks are all situated at the back of the ship to optimize ocean views.

The Prima also features a fancy sculpture garden, three-story atrium, glass bridges, infinity pools, multi-cultural fine dining, Tony-nominated musical performances, a speedway, and more. All of the luxuries won’t come cheap, however. It’s the most expensive option of Galveston cruises, with prices starting at $885 per person.

Bench steps up, Wisconsin cruises to 72–56 win at dwelling in...