Elegant, dazzling and seductive – the French Riviera (or the Côte d’Azur) is easy to find. From the sun-drenched Mediterranean coast to lavender and olive groves inland to all year round warm weatherThere is a lot to love. If you are looking for an attractive travel destination, this is the place for you. Here are the 5 most romantic destinations on the French Riviera.

We will begin our French escape with the region’s capital, Nice. It’s hard to find a more picturesque Mediterranean town, a perfect destination for romantic getaways along the Côte d’Azur. This city has captured many artists, composers or writers, and it’s very easy to see why: the magical light is different from anything else. With colorful, lively streets, the French passion for cuisine and a worldly charm that can hardly be resisted, this is an obvious destination for a romantic getaway – but also friendly enough for solo travelers on the Riviera.

With strong ties to Italy, the city is an anomaly in France. Its unique history conjures up a beautiful culture that is perfectly balanced between French sophistication and Italian joie de vivre. Romantics will love to stroll along the promenade, visit colorful food and flower markets, chat in the old town with a coffee or just laze on the beach. Whatever you do, take your time for the sunset, which will blow your mind about this city. 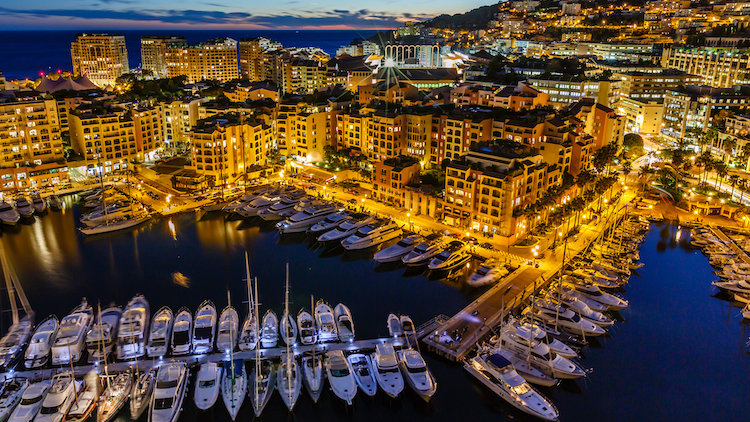 The mere mention of Monaco conjures up images of chic European style. The second smallest country in the world (behind the Vatican) is famous for its old-world luxury, dazzling casinos, and picturesque Mediterranean beaches – the perfect backdrop for dreamy romance. It is annual Formula 1 race turns heads, as does the rich and famous who disembark from their yachts to visit the top-class restaurants and spend an evening on the town. This hedonistic city has been attracting visitors for ages.

Despite its strong commitment to the tall, somewhat ugly concrete apartment buildings, Monaco still retains a lot of charm. Take a peek behind the Ferraris and Porsches parked on the street to find tantalizing restaurants serving some of the best dishes in the Mediterranean and a famous old town full of seductive mystique perched high on a ledge. Couples will also love how quickly they can escape to the countryside; Vineyards, mountains and dramatic beaches are just a train ride away. 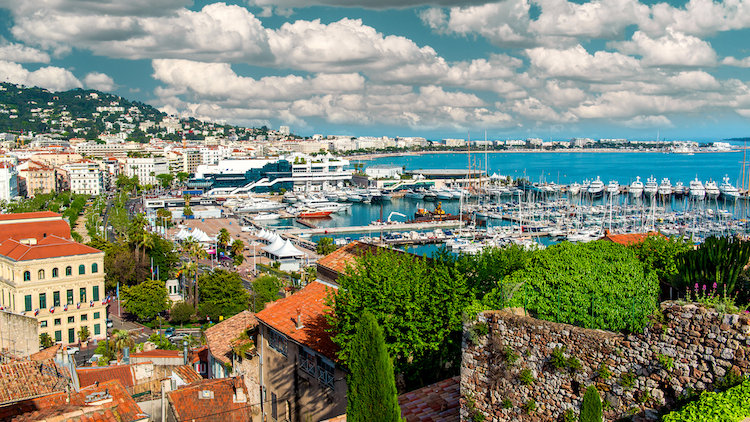 The glare and glamor of Cannes disappear after that the city’s famous film festival concludes. Instead, this is a year-round destination that impresses. After the world’s greatest celebrities and movie stars leave the city, they leave an enchanting atmosphere and, as such, romantic stays in this city are in great demand. It’s a hot spot for newlyweds and old flames – an enticing destination for romance. In one of the most beautiful areas to visit in FranceCannes manages to stand out from the others.

The city could be lifted right out of a movie set, but it’s the beaches that star the show here. Some of the oldest and most luxurious hotels in Europe have their own piece of sand, but everything else is fair game. Chic sun loungers make for the perfect romantic day for sunbathing and serving cocktails from snappy waiters. Later, visitors are seduced by the delicious smells that pour from stylish bistros between high-end fashion stores. 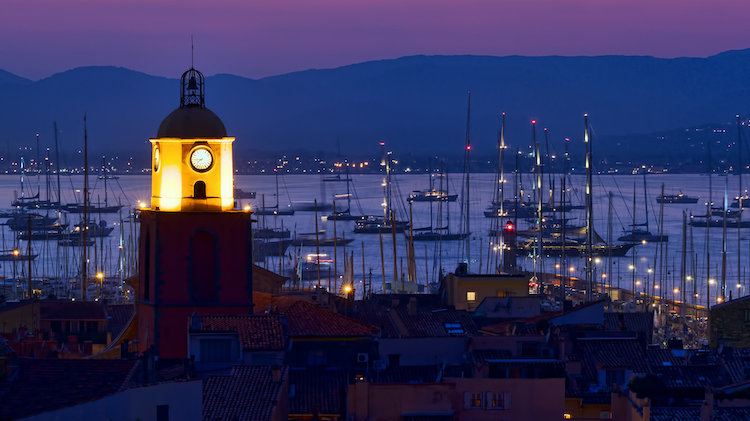 Saint Tropez was once just a peaceful fishing village, but the 1956 film And God Created Woman quickly put it on the map. It was a sexy affair of a movie, and since its release in the 50s, Saint Tropez has established itself as one of the most romantic spots for couples on the French Riviera. Millionaire’s yachts collide gently in the harbor, while the cobbled old town and port area transport you to another time. It is precisely this contrast that makes it so tempting.

Despite the flood of summer visitors, it’s hard not to have a romantic getaway here – and easier than you think reveal some hidden gems. The entire village is ready for a lover’s stroll where you join your arms and wander the labyrinth of old streets hiding old cafes and upscale boutiques. The pastel colors of the Mediterranean have come into their own here, and despite the crowds, it’s easy to seek some privacy by swiping in both directions on sandy coastal paths. 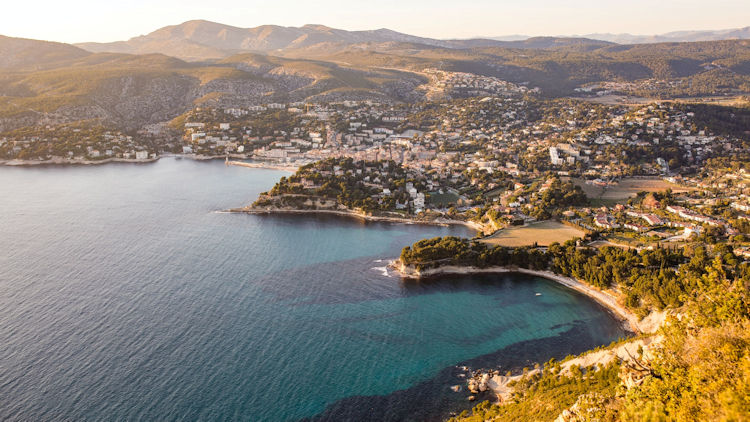 Les Calanques is just outside the gravelly Marseille and is one of the natural wonders of France. This stretch of coast, designated as one of France’s national parks, has jagged limestone fjords with turquoise waters and hidden beaches. Hiking, kayaking, and sailing are the best ways to enjoy this area – for couples looking to get active, this destination on the Côte d’Azur is hard to beat.

Your best bet is to settle in the charming fishing village of Cassis, where there are a large number of great restaurants, cafes and bars to retreat to for candlelit dinners and good glasses of wine. Renting a kayak or boat will take you to some of the most secluded beaches in the area – a true adventure. Having a beach to yourself in the Mediterranean is a rarity, but a real possibility in Les Calanques. What could be more romantic? We can’t think much.

Along with some of the most enchanting and romantic cities in Europe, the French Riviera also boasts Roman ruins, famous cuisine, and locals with a zest for life unmatched by anyone else. Without lack of luxury accommodationThis is old world Europe at its best, and the perfect destination for a romantic getaway.

Airbnb named Fredericksburg as one of many high locations for vacationers...