Amidst the issues that most cruise lines are experiencing with crew shortages, Carnival is trying its best to make life a little easier for the crew when it comes to communications.

The cruise line is increasing the bandwidth available for the team members on board and will start offering crew members complimentary Whatsapp messaging.

Internet onboard cruise ships has been improving in leaps and bounds in recent years, and while internet for guests has been at a reasonably good level during the last couple of years, crew internet has been lagging. This has to do with cruise lines reserving most of the bandwidth onboard for guests and corporate usage.

A low amount of bandwidth, coupled with many users, has seen crew internet ranging from ok to plain terrible—a situation that Carnival Cruise Line is now addressing while keeping the affordable pricing.

In a letter to crew members, the cruise line said, “Carnival Cruise Line has invested in additional bandwidth for our fleet, and the available bandwidth per team member has increased 50% per person, as compared to before the pause. Despite these enhancements, pricing for crew plans remains the same, making our plans one of the most affordable in the industry.”

According to Carnival Cruise Line, the Internet has been limited onboard ships since the end of last year, so the company is implementing the new bandwidth for the crew now.

Besides the increased bandwidth, crew members will also be able to use messaging service WhatsApp for free from June 1, 2022. Carnival is also discontinuing its Port Day discounted plan from June, which currently costs $1 for four hours.

What About Other Cruise Lines?

While Carnival Cruise Line is going in the right direction by increasing bandwidth and offering free WhatsApp messaging, that is not to say there are no more improvements possible.

In fact, several cruise lines offer crew members free internet while onboard. With the internet having become a basic need for many, there is no surprise some companies have made this choice. 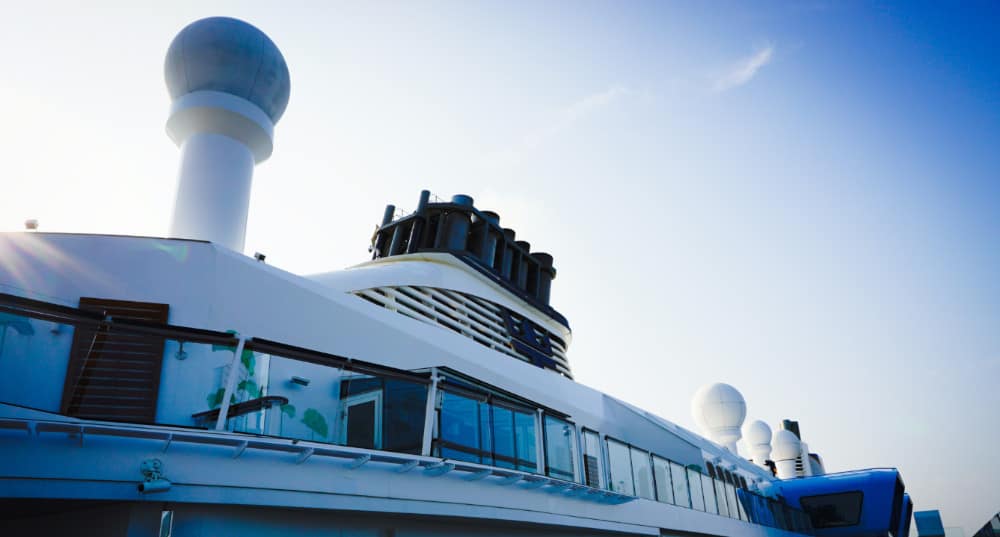 Crew life onboard cruise ships has become increasingly difficult for the crew onboard. Besides doing their regular day jobs, their jobs have been becoming much harder with a wealth of additional health and safety measures they need to adhere to.

Offering crew members a few minutes each day to talk to their family and friends each day without paying for it is the least they can expect from their employers. Especially as cruise lines struggled more and more each day to find the crew to do the work. 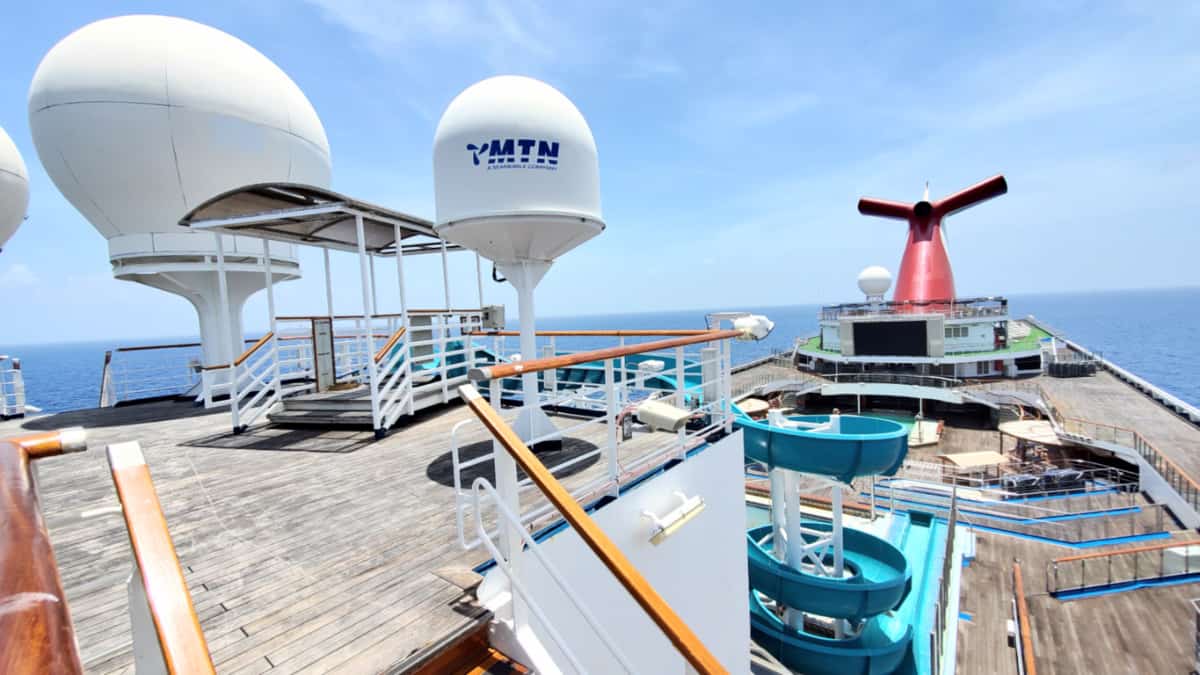