A lease option contract for the developer of a 450 room hotel on the east end of Harbor Drive was approved by the Board of Port Commissioners on Tuesday.

Sunroad HIE Hotel Partners’ plan is to have a “12-story wing with extended stay rooms and a 15-story wing with limited service space” on the premises, which will include a walk-in restaurant and bar, an adjacent promenade and open space to the public as well as a large outdoor pool, fitness center, ballrooms and private outdoor event space.

“With several high-performing restaurants and hotels in the area and close to the San Diego International Airport, the redevelopment of this and other underutilized lots on East Harbor Island will further enhance and enable this destination on the bay,” said Michael, CEO of Port of San Diego Zucchet said in a press release on Thursday.

According to the port’s press release, a 66-year lease has been negotiated with Sunroad. Sunroad would have to invest at least $ 153 million in the project, port officials said. 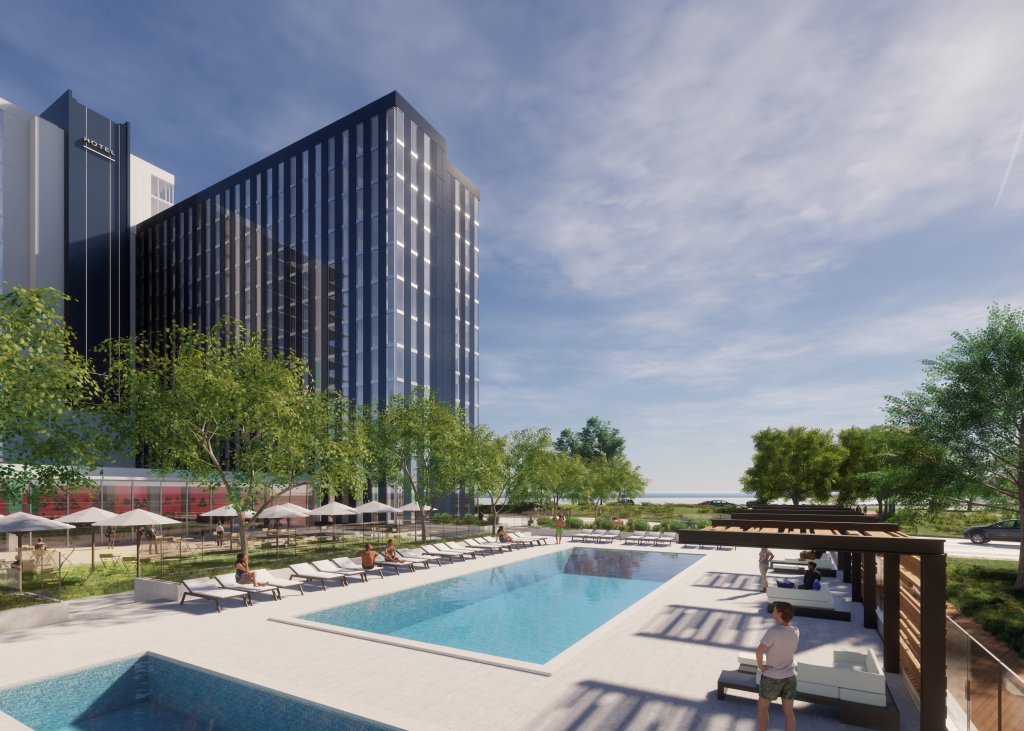 Next, the port will work on finalizing a coastal development permit for the project, which would require Board approval, which may need to be submitted, and approval of the concept for review by early summer, if not sooner.

Another 48 hectares in the region are currently being examined by the port for rehabilitation, officials said. 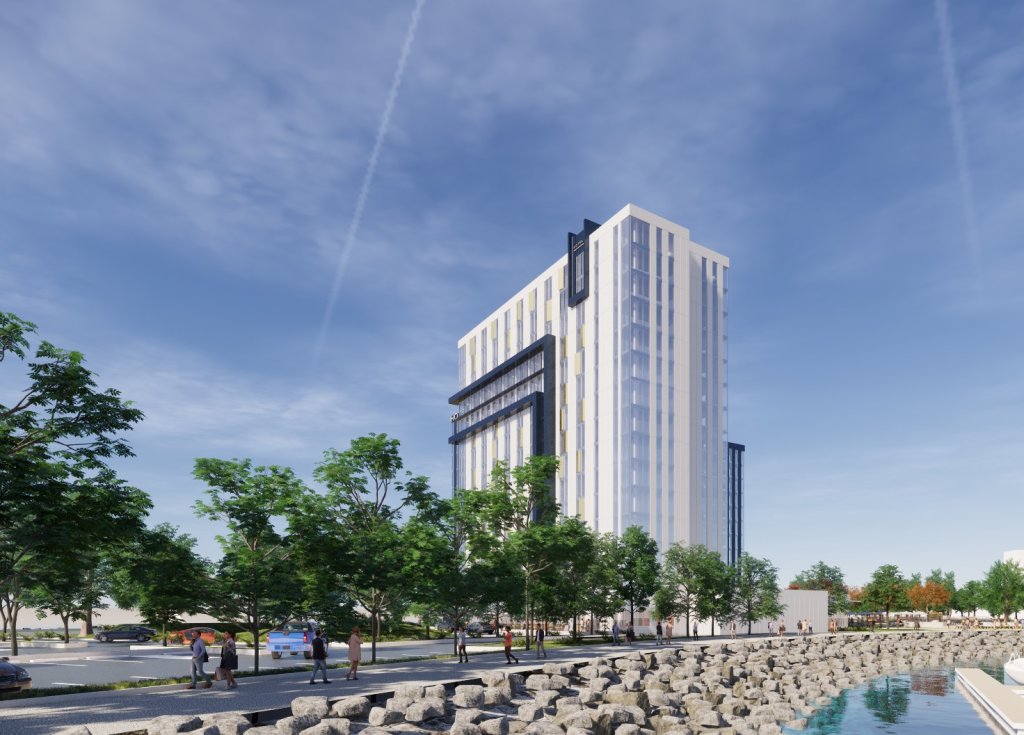 Displaced tourism employees to be given medical health insurance assist