Focusing on Macau’s Drunken Dragon Festival and involving an IFTM scientist, the study sheds light on the contributions of cultural heritage to tourism

Festivals like Macau’s Drunken Dragon Festival, which celebrates the city’s intangible cultural heritage, can play an important role in cementing Macau’s position as a tourist destination, according to a study by a scholar from the Macau Institute for Tourism Studies (IFTM ) was involved. According to the authors, cultural events that tourists perceive as “authentic” in terms of their connection to the city can help counter a common perception of Macau as a casino-only destination.

“The results of the study confirm that festival tourism experiences have a holistic effect on changing the image of Macau,” indicating that the city has “diverse and unique” features that make Macau a “travel destination worth revisiting.” is, “wrote the researchers.

The work was carried out by the IFTM lecturer Dr. Vicky Chen Zhaoyu in collaboration with the scientists Dr. Wantanee Suntikul and Prof. Brian King, the latter dean of the School of Hotel and Tourism Management at Hong Kong Polytechnic University. Her article, entitled “Building an Intangible Cultural Landscape: The Fall of the Festival of the Drunken Dragon (Macau),” was published in Tourism Management Perspectives last year.

Using the festival of the drunken dragon in Macau, the paper examined how immaterial experiences of cultural heritage are constructed. The authors have strengthened and broadened the application of the “experience landscape” in the field of cultural heritage. They advocated that the experience landscape can be used as an approach or analysis tool to understand how experiences are constructed and consumed by multiple stakeholders in continuous phases (from pre-travel to post-travel). 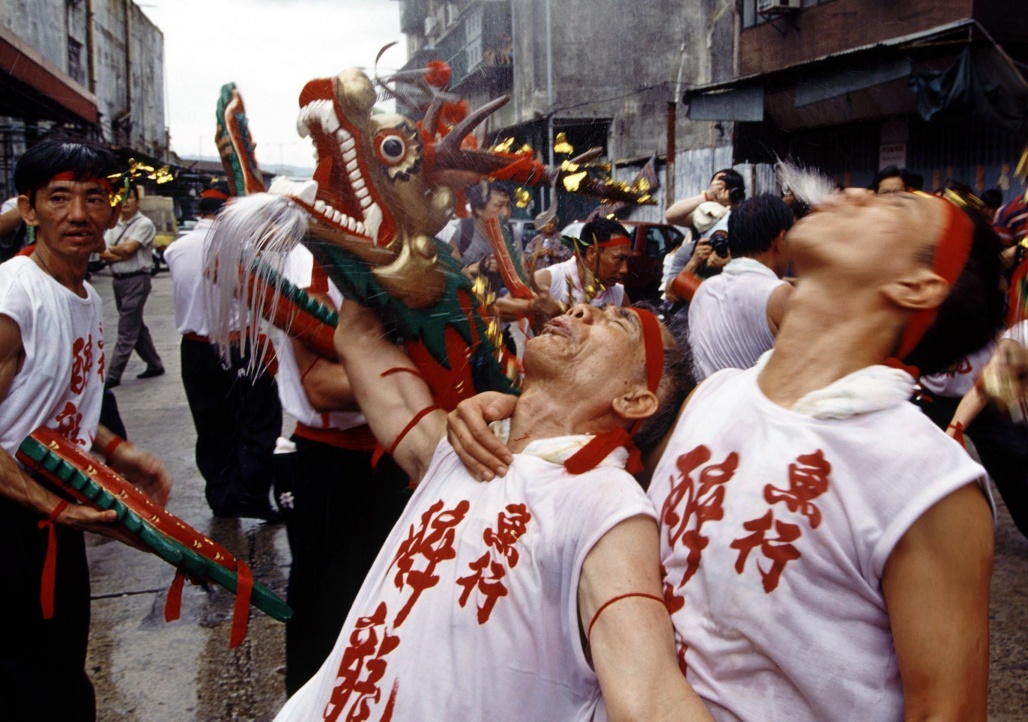 The Drunken Dragon Festival is a traditional folk festival celebrated by fishmongers in Macau. It traditionally takes place on the eighth day of the fourth month of the Chinese lunar calendar. The festival features a variety of activities including consuming “longevity rice” and hosting the “Drunken Dragon Parade”: the latter is where men drink wine and perform the “Drunken Dragon Dance” while holding either their head or tail off a wooden dragon sculpture.

The Festival of the Drunken Dragon is featured on both the Macau List and the National List of Intangible Cultural Heritage. The event is promoted by the Macao Government Tourism Office (MGTO) as one of the city’s premier cultural tourism events. The local community is heavily involved in the event.

For their study, the authors conducted a series of in-depth interviews with stakeholders associated with the Festival of the Drunken Dragon. Their goal was to determine the involvement of government officials, organizers, performers, shopkeepers and tourists in the construction of adventure landscapes.

“Tourists expressed their appreciation for the festival, mainly because it is not organized specifically for them, but rather manifests an inviting local culture,” said the researchers. The authors pointed out that immersing themselves in the “adventure landscape” of the local intangible cultural heritage countered tourists’ impressions of Macau as a “commercialized and gaming-dominated travel destination”. 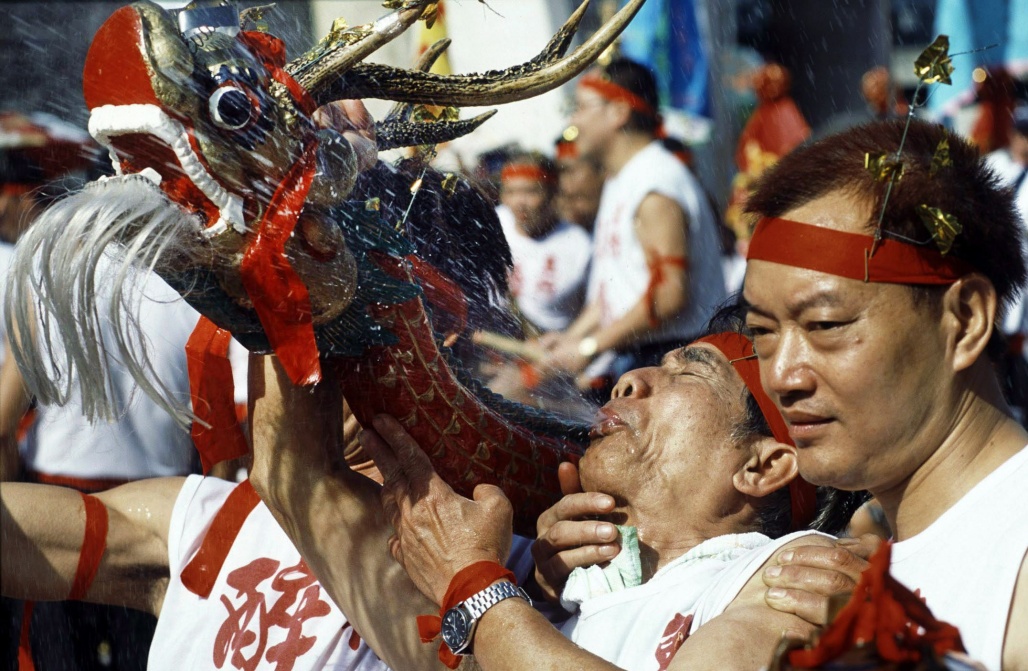 In addition, participation in the festival helped create “emotional connections” that connect visitors to Macau, “through a sense of meaningful contact” with local society and culture. “It is likely that such feelings are not readily conveyed through casino and gaming experiences,” added the researchers.

They said, “This suggests that festivals and other intangibles of cultural heritage can play a vital role in marketing Macau as a diversified travel destination, thereby counteracting the city’s over-reliance on gaming-related activities.”

The authors suggested that the moderating roles that Macau’s Cultural Bureau and MGTO each take on in relation to the Festival of the Drunken Dragon, but left to community-based groups to run the festival, “are likely to add more to the authentic atmosphere of the heritage than to the meaning of one Event specifically staged for tourists in order to generate economic profit ”. This, the authors wrote, “may ultimately add to the economic benefits by engaging tourists emotionally and intellectually with the festival and inspiring them to visit and recommend the city again [it] to others.”

DR. Vicky Chen Zhaoyu is a lecturer at the Macao Institute for Tourism Studies (IFTM). She received her PhD from the Hong Kong Polytechnic University’s School of Hotel and Tourism Management. Dr. Chen is an IFTM graduate who earned a bachelor’s degree in Heritage Management from the institute in 2012. She is a professional member of the Hong Kong Institute of Architectural Conservationists. Her research interests include cultural tourism, cultural heritage, and nature conservation.

DR. Wantanee Suntikul is a former Assistant Professor in the School of Hotel and Tourism Management at Hong Kong Polytechnic University. She holds a PhD from the University of Surrey in the UK. In addition to his work in teaching and research, Dr. Suntikul involved in several tourism consulting projects in Southeast Asia. Her research focuses on the political, social and ecological aspects of tourism planning and development as well as poverty reduction.

Prof. Prof. Brian King is Associate Dean at the School of Hotel and Tourism Management at Hong Kong Polytechnic University. He received his PhD from Monash University in Victoria, Australia. Prof. King is a seasoned scholar and has published a number of academic articles on Asia Pacific tourism. He is also co-editor of the trade journal Tourism, Culture and Communication.

Right here’s an indication Torrance desires to be extra tourism-friendly –...