The auction included NFTs, or non-fungible tokens, of art pieces created by Manuel Di Rita, also known as Peeta, the designer of the spectacular hull art that will feature on Norwegian Prima and her sister ship Norwegian Viva. Just how popular the pieces were proven this morning, as the collection sold out in 20 minutes.

An auction of five out of six digital art pieces from Italian designer Peeta sold out in record time this morning. The art pieces all represented parts of the design process for Norwegian Prima, Norwegian Cruise Line’s newest cruise ship.

NFT versions of art pieces that will feature as physical art pieces onboard, representations of the design process between NCL and Peeta, a rearrangement of the hull art for Norwegian Prima, a piece inspired by the entire creative process of designing Norwegian Prima’s hull art, were all sold within 20 minutes.

Only one piece remains, ‘Norwegian Prima Hull Art,’ which will remain available for auction until April 21, 2022. The auction winner will also win a cruise for two in a balcony stateroom on one of Norwegian Prima’s US inaugural voyages, sailing from Miami .

The hull art for Norwegian Prima has been designed to be visible from every angle, with fluid shapes and imperceivable beginnings and endings, like the ocean. On Norwegian Prima, blue swirls are depicted as freely moving over the hull, mimicking the undulating movement of water.

Harry Sommer, President and Chief Executive Officer of Norwegian Cruise Line, said, “The Prima Class is the future of NCL, taking innovation and guest experiences out of this world… and into the metaverse! Art plays an important role in the guest experience across our fleet, and we are thrilled to add to our legacy of pioneering firsts with this venture into the world of NFTs.”

Besides Norwegian Prima, Manuel Di Rita will also design the hull art for the sister ship Norwegian Viva, which is due to set sail in June 2023. 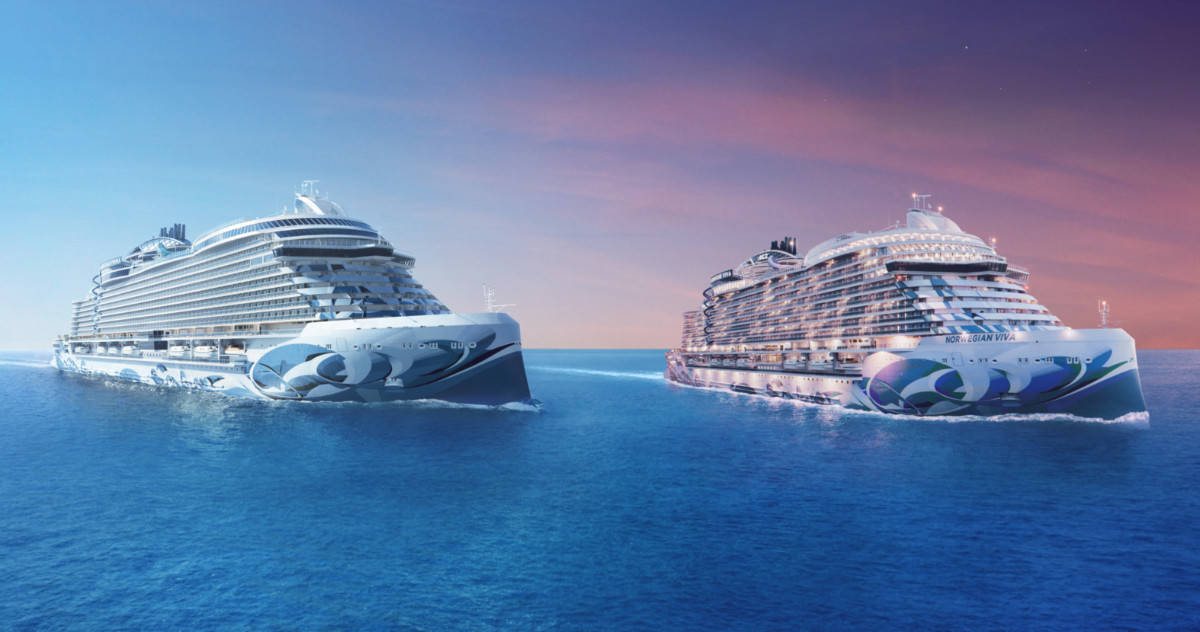 Considering the anticipation that has been building for Norwegian Cruise Line’s newest cruise ship, there is little surprise that the five NFTs sold out as quickly as they did. Norwegian Prima is one of the most anticipated cruise ships in the industry.

The first out of six Prima class cruise ships, Norwegian Prima is the start of a new chapter for the cruise line. From August, after the inauguration by global superstar Katy Perryshe will set sail on a series of cruises in Northern Europe from Southampton, Amsterdam, and Reykjavík.

Other cruises will sail from New York City, Galveston, Miami, and Port Canaveral. The 142,500 gross tons cruise ship has a guest capacity of 3,215 at double occupancy and is currently in the final outfitting phase at the Fincantieri shipyard in Italy. 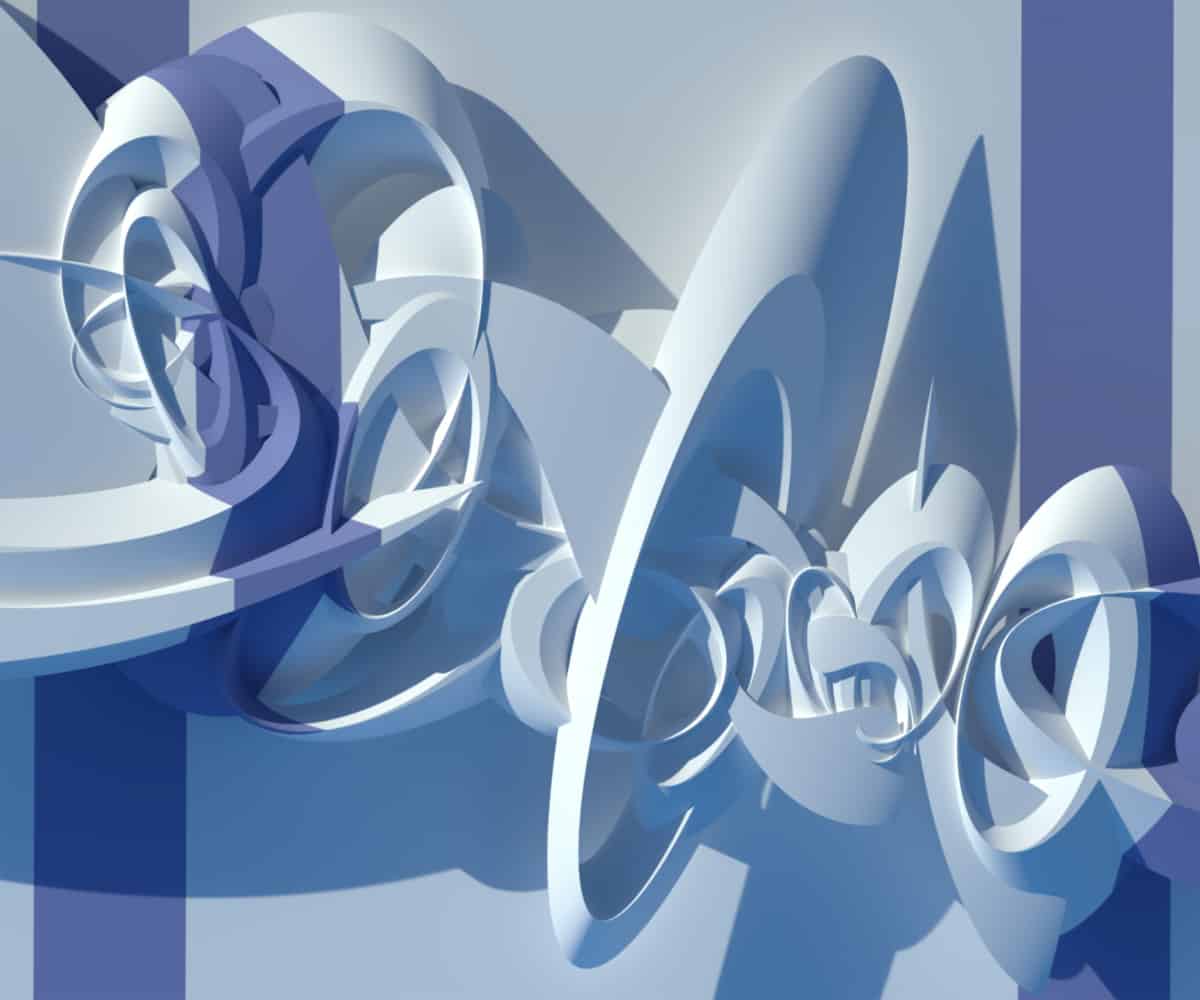